Perpetual Industries is an incubator for the development of new and innovative energy efficient technologies. We are focused on building an efficient, and powerful network of cryptocurrency mining operations that offer environmentally friendly solutions for the sustainability of the blockchain industry. Our goal is to advance and integrate green energy power sources such as solar, wind, and hydro in order to lessen the environmental impact of decentralized blockchain systems.

Current research and development efforts are underway for the creation of our proprietary Green Energy Mining (GEM) System. Incorporation of Masternodes, Proof of Stake, Proof of Work, and Dapps are all part of our GEM System.

We hope to significantly reduce the cost of power consumed by miners in the fast emerging global Blockchain and Crypto mining industry.

We are researching a new, revolutionary design for a cryptomining farm system that optimizes the collection of green energy to produce a powerful, self-sustaining mining farm called the Green Energy Mining (GEM) System.

The technology of blockchain opens up a world of new possibilities, and the benefits are continually being discovered. It promises to change a multitude of industries from banking and payments to real estate and elections. Understanding this powerful technology is the first step to be able to benefit from its strengths and profit from its wide span of applications.

It is essentially digital money that uses cryptography and blockchain technology to facilitate secure and anonymous transactions.

How a Blockchain Transaction Works 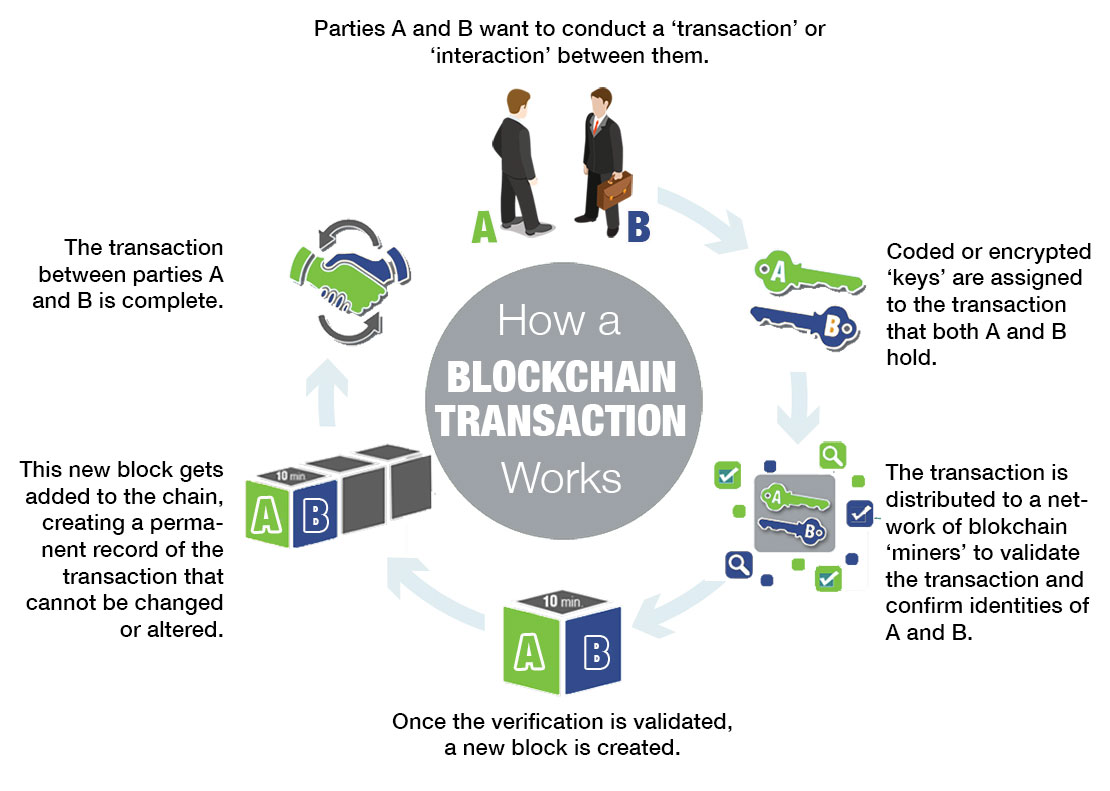